Stars of the 21st Century is an annual International Ballet Gala that has taken the world-renowned stages of Paris, Cannes, New York, Toronto, Bucharest, Moscow and Panama City by storm since its debut in 1993. Featuring first class line-ups in both classical and cutting edge contemporary dance from around the globe, Stars of the 21st Century has become the most prestigious ballet gala and one of the most important cultural events in the world.

On one stage, for one night only, audiences experience the unprecedented technical skills and immaculate artistry from the world’s leading ballet companies 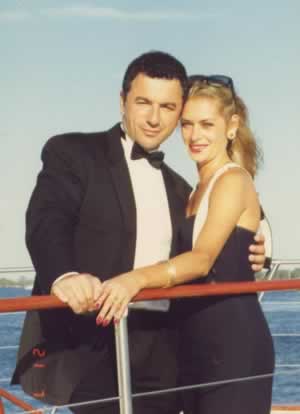